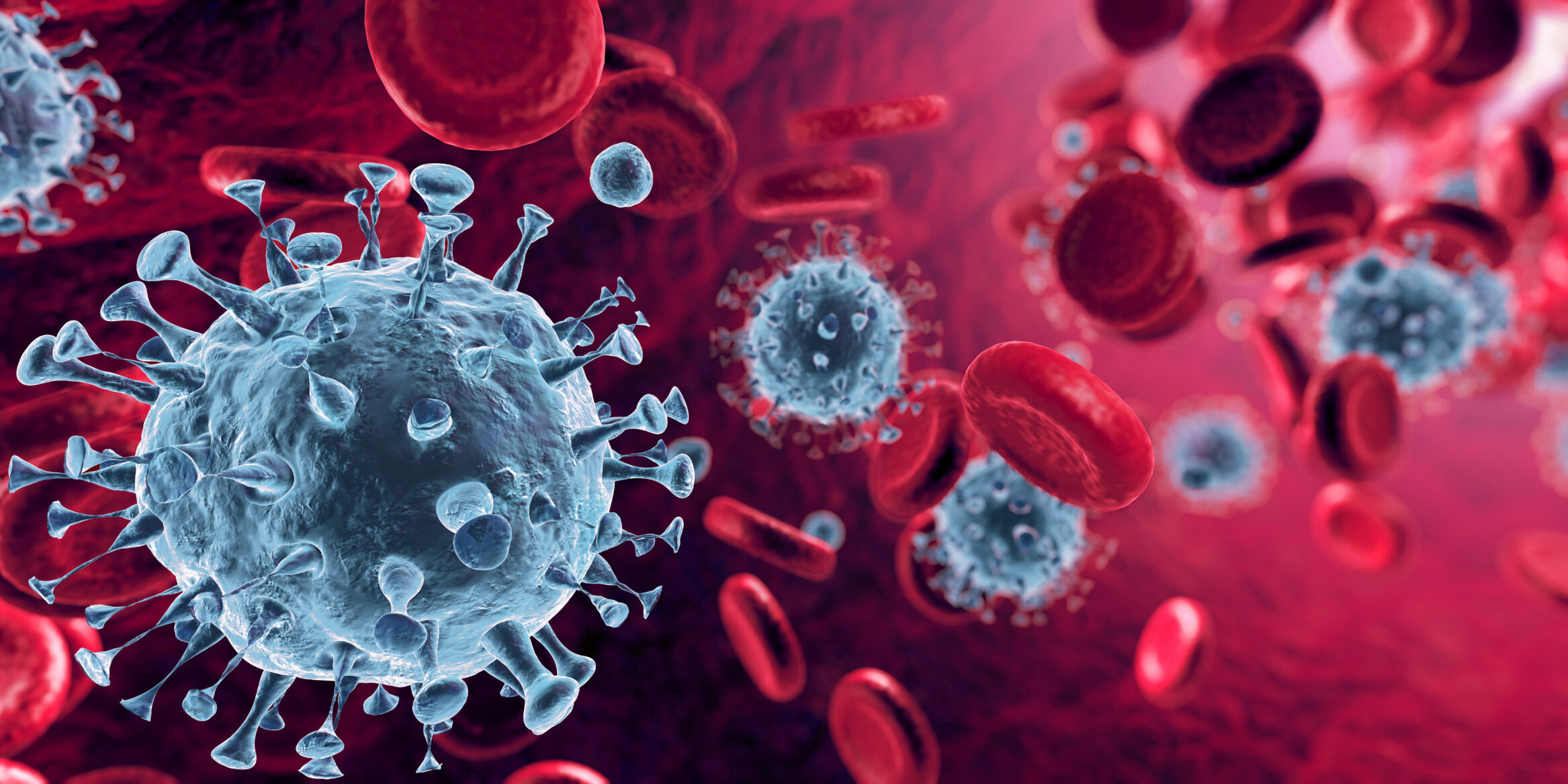 Public health experts say the third wave of infection now hitting Hong Kong is the worst it has seen so far, and is much more worrying than an outbreak earlier this year.
“This is the start of a sustained massive local outbreak that we have never seen,” said Prof Gabriel Leung, dean of the University of Hong Kong’s medical school, according to a South China Morning Post report.
A HKU microbiologist, Prof Yuen Kwok-yung, said the latest wave had occurred partly because control measures had been relaxed.
“The recurrence of the epidemic in Hong Kong is within expectations. As prevention and control measures around the world are loosened, the epidemic will definitely rebound,” said the SCMP quoting Prof Yuen.
Hong Kong saw 173 confirmed Covid-19 cases between 5 and 11 July – of which 107 were locally transmitted.

Hong Kong’s toughest social distancing restrictions yet have now come into force as the city struggles to deal with its latest virus outbreak.
Under the new restrictions, all passengers on public transport are required to wear masks.
Restaurants are not allowed to serve dine-in customers from 6pm to 5am. Bars have been closed entirely.
The maximum size of group gatherings, which was earlier expanded to 50 people, has been reduced back down to just four people.
Twelve types of premises – including gyms and beauty parlours – will be closed. This also includes places of amusement, with theme parks like Hong Kong Disneyland having to shut their doors – again.
The Hong Kong park closed in January due to the virus, but had re-opened last month.